PUBG Mobile Mirror World marks the cooperation between PUBG Mobile and Arcane. Many interesting and new things for you to discover now.

Recommended news for you

PUBG Mobile Mirror World is a new mode appearing in PUBG’s latest update coming out on November 20, 2021. Here, gamers will participate in unprecedented battles in an exciting new taste. Become one of LoL’s familiar characters and fight with new skills and weapons, don’t you think? Come to the mirror world and enjoy the unique experience that marks the partnership between PUBG Mobile and Arcane. This is the hottest event that every gamer has been waiting for a long time.

As you know, PUBG Mobile 1.7, the latest updated version of PUBG Mobile, was just released not too long ago. In addition to improving the graphics and interface, this game also adds a lot of new content and features. These include the piggyback feature, the return of the old modes, the reduction/increase in weapon damage, the new season, and attractive rewards… But the most impressive point is the “Mirror World” mode in Erangel, Livik, and Sanhok maps. It is an event that marks a huge collaboration between the two developers of two of the most beloved games of all time, PUBG Mobile and League of Legends.

“Arcane” – the premise for Mirror World mode in PUBG Mobile

Riot Games has just released the animated movie “Arcane” on November 7, 2021. It has stirred up the fan community of the LoL game when it quickly entered the top of the most impressive movies on Netflix. The content of this movie mainly revolves around the story of the two main characters Jinx and Vi. However, it also integrates important details about other familiar forces and characters such as Caitlyn, Jayce, Viktor, etc. Besides, this movie also makes viewers enjoy the character creation. lifelike on outstandingly advanced graphics. Therefore, the name “Arcane” is currently becoming a topic of discussion around the world, not just LoL fans.

Along with that event, PUBG Mobile update also did not hesitate to share their excitement about partnering with Riot Games with the launch of the “Mirror World” mode. It is available to try now and promises new battles in a new context with loads of attractions. So fans of PUBG Mobile won’t want to miss this experience. If you are too, join us to discover more about PUBG Mobile Mirror World. Many new and unexpected things will make you unable to take your eyes off the experience screen on your phone.

First of all, you need to remember that Mirror World is only available in 3 maps Erangel, Livik, and Sanhok, the most popular of which is Erangel. So, if you want to play this mode, you need to choose the right map and prepare a suitable plan. As for how to join, you will be taken to the map by a spaceship (a new vehicle brought in from the world of Arcane). Then, as always, you need to choose the right moment to land in the mirror world, an island floating in the sky of Erangel.

When the time is up to loot, the player will go to a space portal to go to PUBG Mobile Mirror World. Then you’ll enter the real Arcane world, but that could be the city of Piltower or Zaun. You will transform into familiar characters in Arcane, be it Jinx, Vi, Jayce, or Caitlyn, and start exciting new battles.

In the role of LoL characters, you can use the respective skills of the characters. It is like when you are playing LoL but in a different context from the classic survival gameplay of PUBG Mobile. Note, if you fail at any point, you will return to the Erangel map and return to your original form. A new battle for survival begins as usual.

However, during the battle, you will have to move around the map of Arcane and collect items and equipment. When defeating an opponent, you can loot their items including weapons, ammo, cannons, food support … Besides, you can switch between characters when entering any portal. on the map. This will help gamers experience all the characters in Arcane, from a girl with a personality like Jinx or Vi to a guy who loves science like Jayce or the policewoman Caitlyn.

In addition to the combat element, the new mode “Mirror World” also impresses fans with its diverse and unique game context. You can see that it is inspired by the movie Arcane with the magnificent buildings of the city of Piltower or a poor city like Zaun. Besides, the game scene is beautiful thanks to the high-end graphics platform and realistic design style. Not only appearance, but Arcane’s characters are also vivid in PUBG Mobile Mirror World with smooth movements.

The game world in this new mode is really huge with scenes like never before in PUBG Mobile. Therefore, it has created a new feeling for gamers and promises to be more popular in the near future. There’s no denying the appeal of mirror mode in this latest update. But you need to know it well in terms of playing well. Different game contexts, different characters, different skills… are things that will affect you and your teammates’ battle plans. Therefore, practice is necessary for you to conquer every new survival war on mobile. Follow our website to catch the latest news PUBG, have a great time with Mirror World.

Information About an Author

Miramar is the author of articles on pubglite.org web. She has experience writing articles, especially PUBG Game. She loves traveling and startup consulting

How To Download And Install PUBG Mobile Tencent Emulator 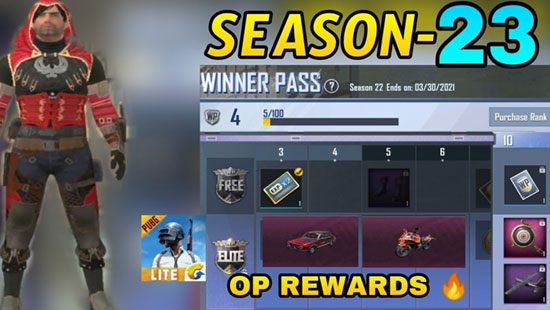 PUBG Mobile Lite is Coming With Season 23, Release Date Has Been Set 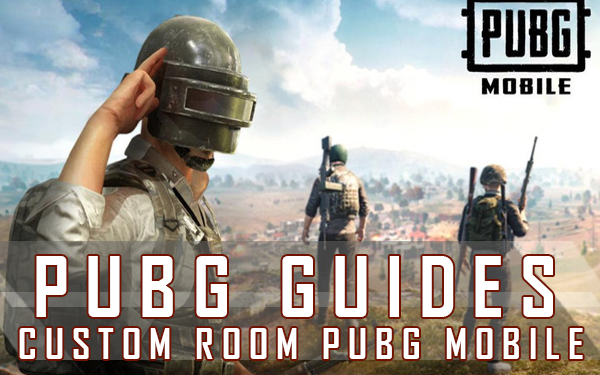 If you are still wondering how to join the custom room in PUBG Mobile, you don't need to worry anymore... 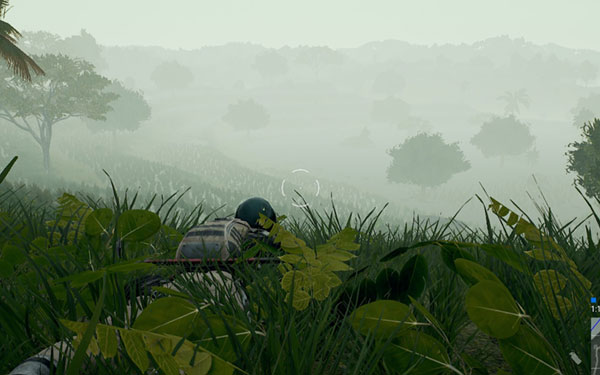 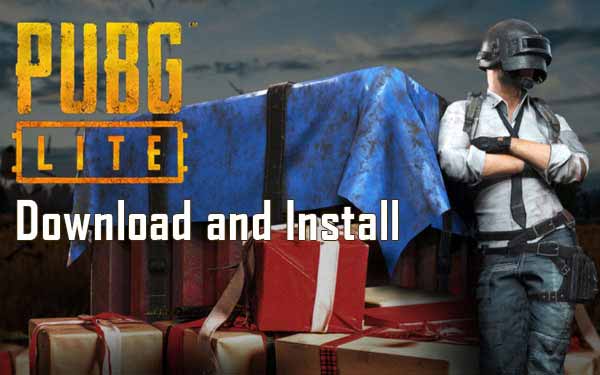 PUBG LITE has officially launched the Open Beta in Thailand. However, some gamers are still unable... 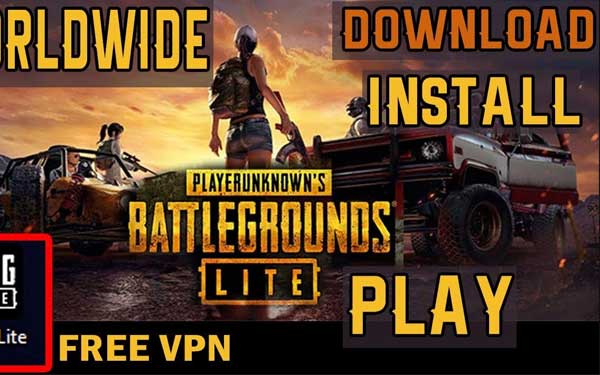 PUBG New States and PUBG Mobile Lite are the two most recent versions of PUBG. While... 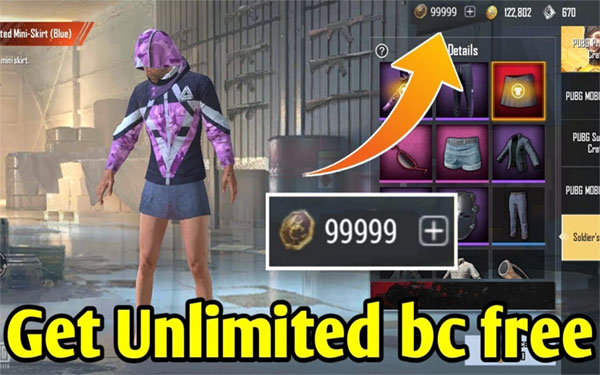 BC in PUBG Mobile Lite for free, like Free Fire with diamonds, BC used to buy...